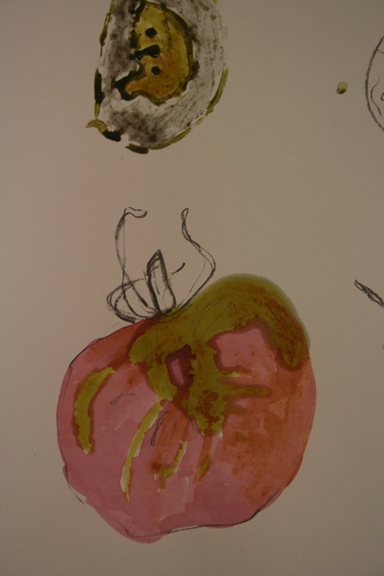 WHAT
This workshop aimed to encourage participants to explore drawing with mediums produced from their everyday environment, particularly ingredients which they normally used in their kitchen and cooking environments.

ADULT LEARNERS
10 Female and Male adult particpants, with an age range between 20 and 43 years old.
(This workshop was open to anyone)

These series of workshops were designed to extend the public contact with artists and with the specificity of the artist’s modes of working in their personal projects. The artists were asked to develop a workshop that maximized the interaction with the public; it was proposed to the public to participate in more than one of the workshops and to observe the diversity of the artists’ approaches. In this session participants were encouraged to draw with ingredients which they could normally find in their kitchen and fridge – olive oil, honey, blackberries, beet, among others. Drawing, painting and cooking were approached in what they had much in common: the method, the improvisation, the time, the performance, and the appeal to the senses.

VALUE FOR LEARNERS
Participants learned that drawing can be a multi sensorial experience. Through the workshop, the drawing process was perceived and sensed by the participants as similar to other well known everyday methods and processes like cooking, breathing, improvising.
Participants felt very enthusiastic with the laboratorial set up for developing this activity. They were also quite amused with the possibility of doing something different with food, cooking and about learning about other possibilities of relating to these things.
Participants were extremely active in engaging and participating in all parts of the processes proposed throughout the project. They showed to be very curious and interested in the working processes, but also in collaborating in experimentation along with facilitators.

VALUE FOR THE FACILITATORS
Facilitators learned that the involvement of the participants in the workshop activities extended the reach of the project and helped create a word-of-mouth effect where learning and doing became a shared experience between facilitators and participants.
Facilitators learned how easy it was make participants relate to their daily lives through this drawing activity. As this was one of the aims of the project, the feedback and reactions of the participants was extremely rewarding for the facilitators, as it made them felt that the workshop had produced very positive results in relations to its aims. 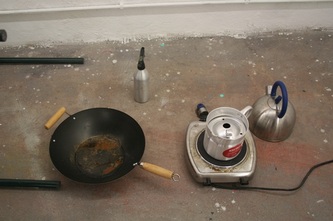 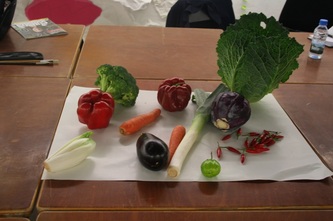 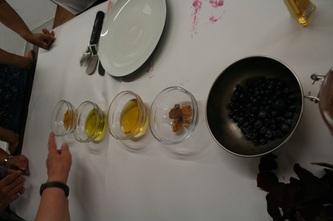 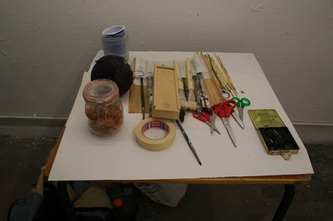 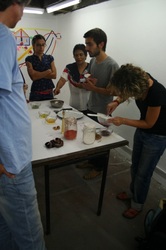 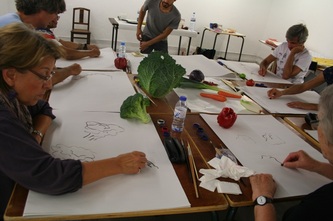 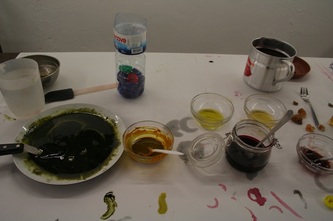 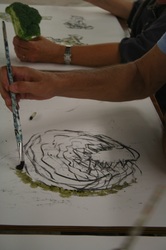 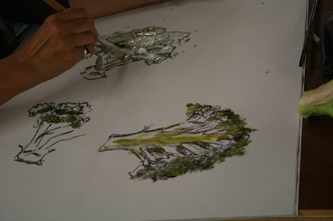 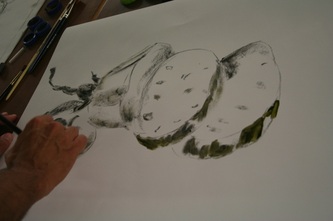 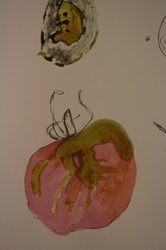 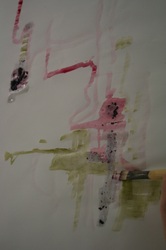 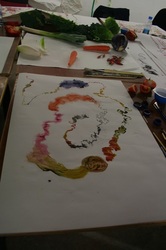 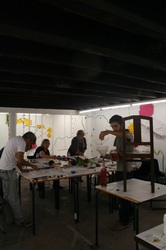 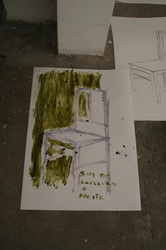 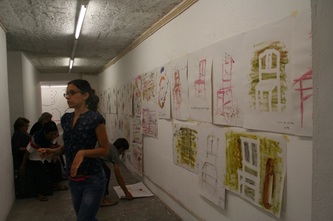