Timeline_Drawing Time by Guida Casella is both a project around a very old tomb (the tomb of D.Fernando I, king of Portugal) using methodologies of archaeological illustration, and a work in progress where the viewers can accompany the evolution of the drawing in time.

This residence will also be an opportunity to question the role of the Archaeological Illustrator, namely in its ambiguous position between being an artist or a scientist.


Round Table Discussion, 1 April 2010, 19h, DrawingSpaces
“State of the Art in Scientific Illustration" with Ilknur Ari, Guida Casella, Prof. Olga Pombo, Nuno Nabais and Pedro Salgado - The role of the image in History, Art and Science will be put in perspective through different approaches of Scholars, Researchers and Practitioners. 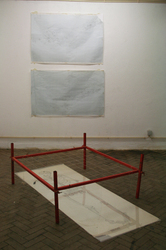 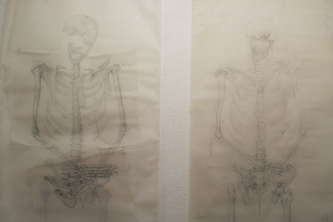 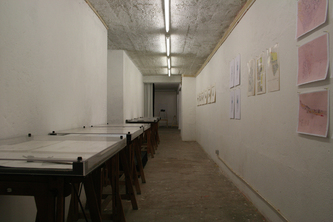 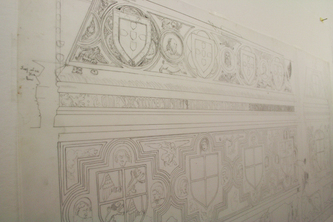 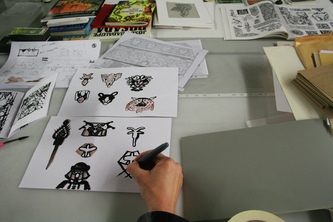 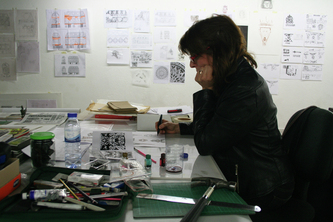 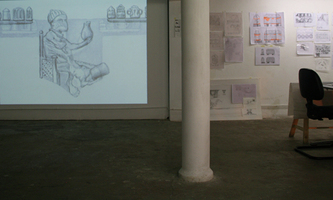 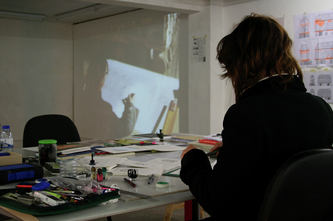 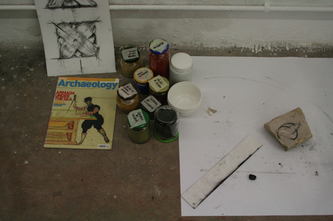 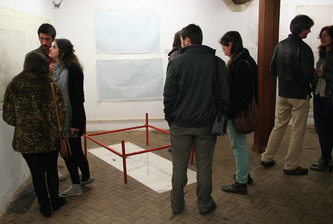 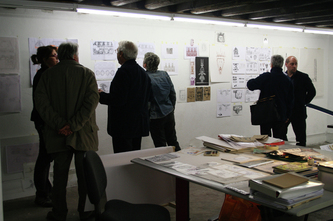 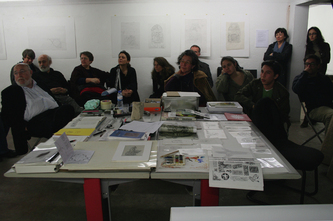 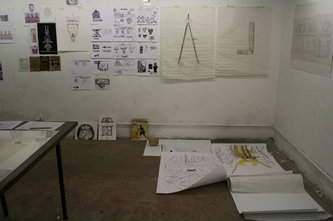 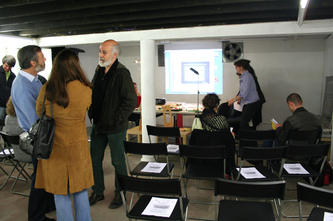 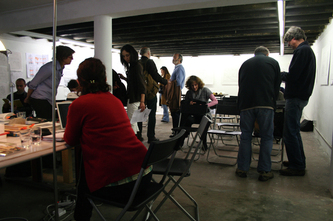 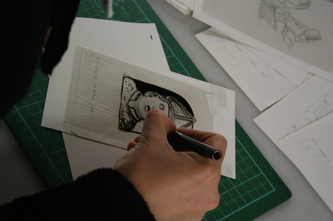 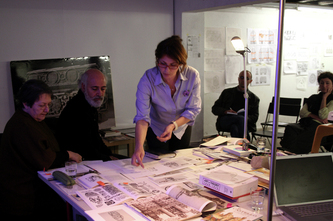 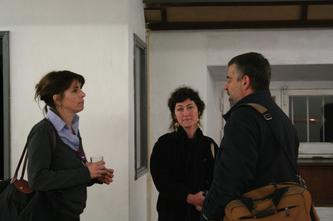