OPENING: 19 December, 21h, Drawing Spaces, Fábrica Braço de Prata
They shook us real hard, there at the battle field - One zine edition, produced in loco, with series of works produced by various artists during the time of the project at Drawing Spaces. The public is invited to visit the space during opening hours, and follow the development of these works. 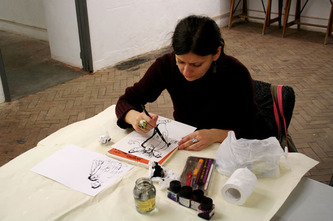 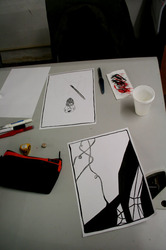 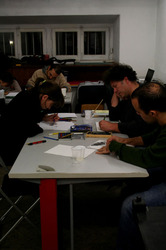 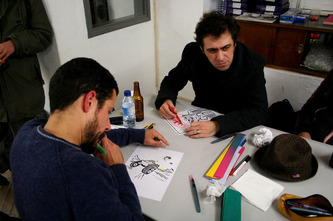 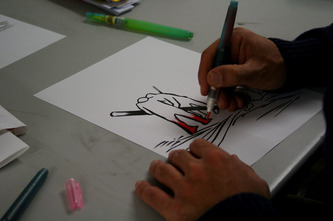 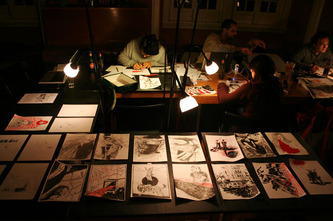 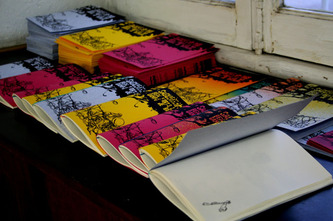 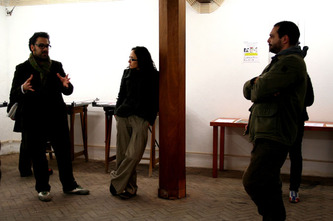 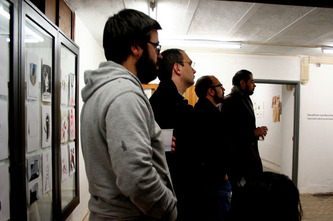 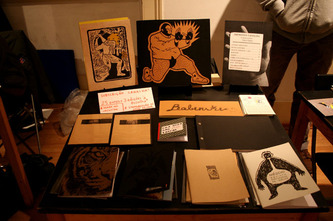 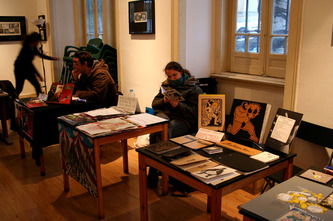 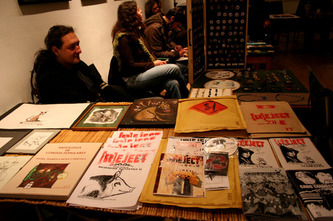 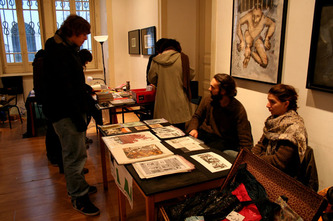 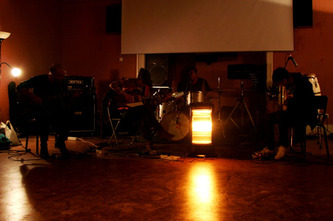 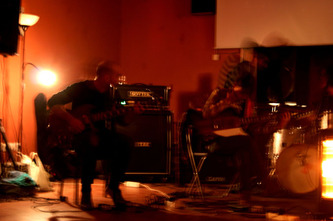